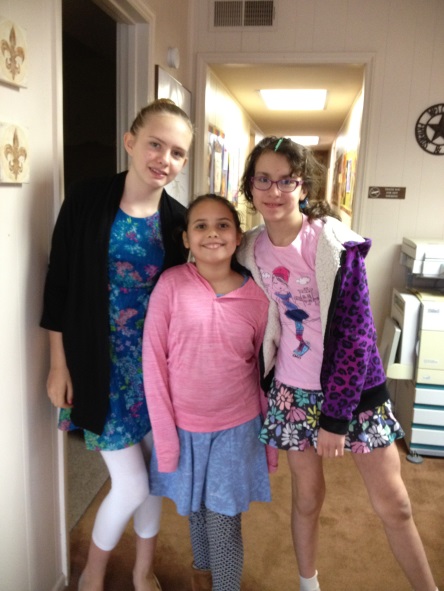 The French education system and levels are organized in cycles, the ‘cycles de l’éducation’. These can be commonly understood as the ‘key stages’ of education.

One of the main purposes of the cycles is to emphasize the continuity of education between years and between schools. French Reforms were introduced in 1989/90 and divided nursery, primary and secondary schooling into cycles (cycles pédagogiques). Flexibility has deliberately been built into the courses so that a child can move on to the next cycle even before the typical three year period has elapsed or take longer if need be. For example, at preschool and primary levels, there are three cycles, each of three years duration designed to provide the ability for pupils to improve at their own speed and reduce the number of repeat years.

Grades in the French and U.S. systems differ both in philosophy and in form. French educators favor the 20-point grading scale, in which 20 is the highest grade and 0 the lowest, while Americans grade on a percentage of 100 or give letter grades such as A, B, C, D and F.

Grades in the French and U.S. systems differ both in philosophy and in form. In the French system, grades are determined on a numerical scale of 1 to 20. There is no grade inflation and the entire scale is used. No credit is given for effort. Not calculated on a percentage basis, a 12/20 is an honorable grade (a B+). A 17, 18 or 19/20 is rare, and a 20/20 is extremely rare. Evaluation of students in all subjects takes the form of essays where all aspects of the student’s response are considered in attributing a grade: reasoning, form and presentation of proofs, and written expression. Multiple choice exams are never used as an evaluation tool. The grade equivalency scale for high school is available below. In our French Program, we follow the equivalents proposed by the Franco-American Fulbright Commission for the Exchange of Scholars Grading Equivalencies between American and French Secondary Systems. The Middle School level uses also the Texas Grade Point system including Letter Grades.